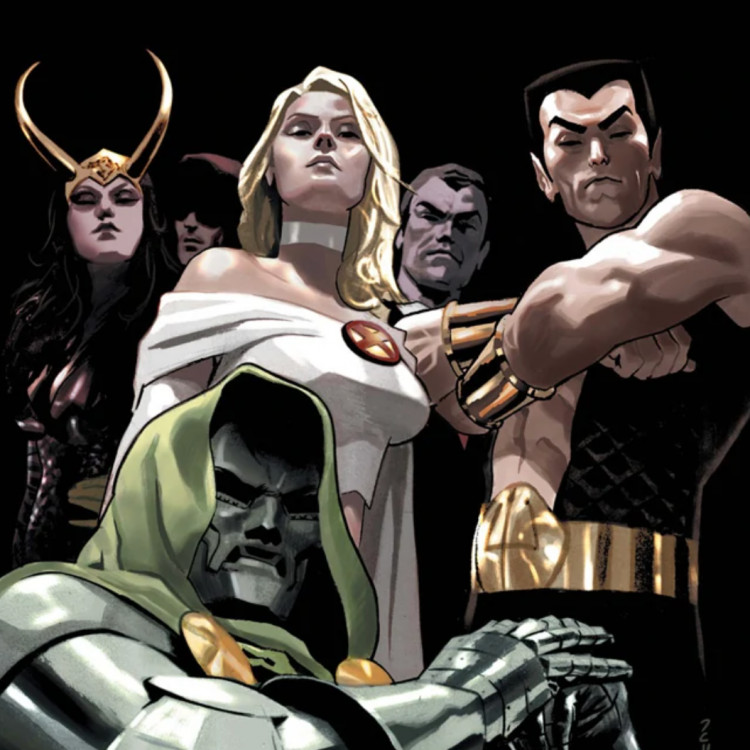 After he killed Skrull Queen Veranke during the Skrull Invasion, Norman Osborn was put in control of the government organization formerly known as S.H.I.E.L.D. (now H.A.M.M.E.R. ).

Osborn assembled the Cabal to further consolidate his control over the world. Its members included the heroes Namor of Atlantis and Emma Frost of the X-Men, the villains Doctor Victor Von Doom of Latveria , Loki of Asgard, and the criminal known as the Hood. Since the Cabal's plans were prevented when S.H.I.E.L.D. was in charge, Osborn has pledged to give them another chance. In return, Osborn would have the ability to call upon the Cabal for mutually advantageous favors while giving the impression that he now "had control" of the group. 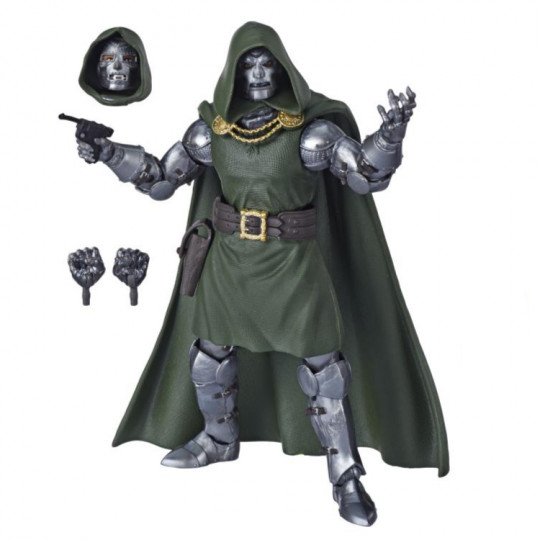 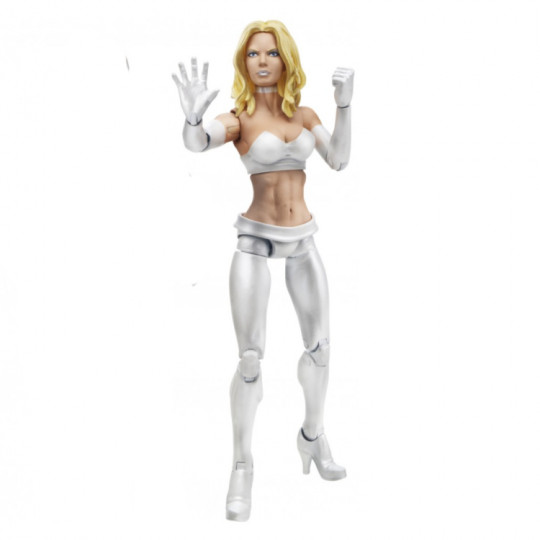 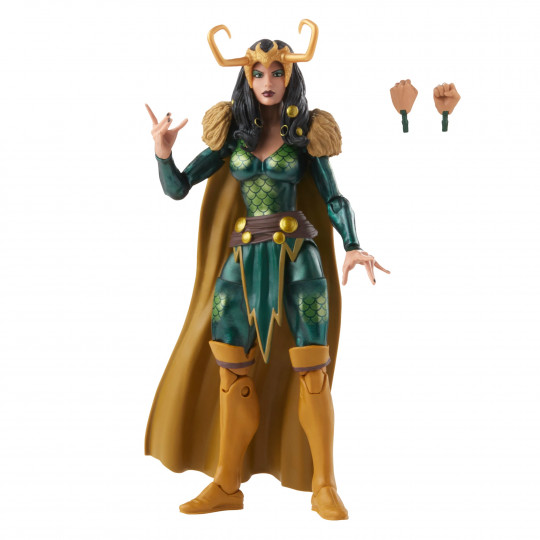 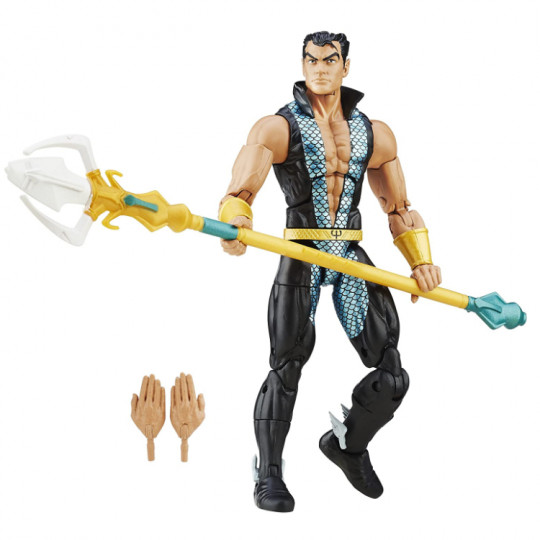 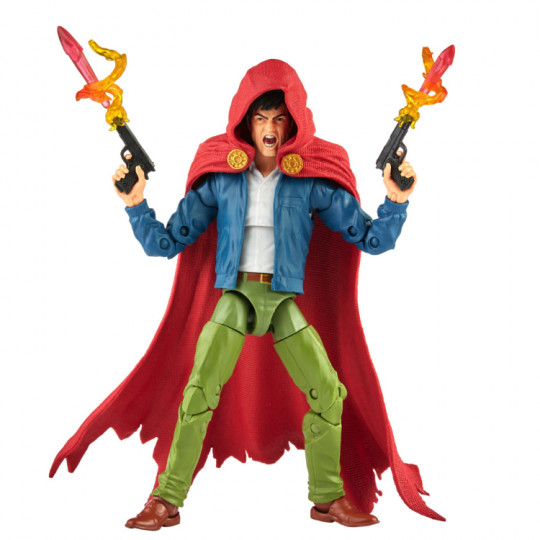 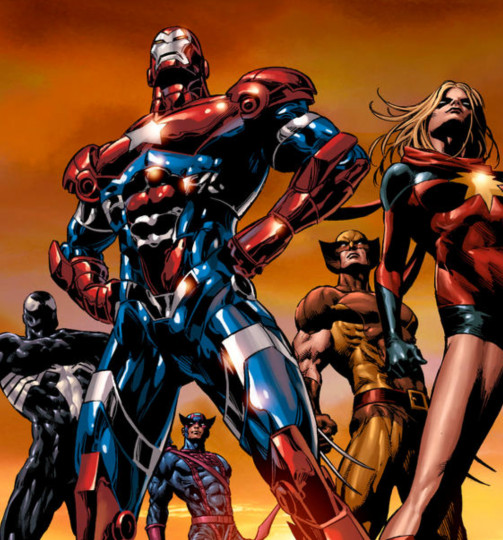 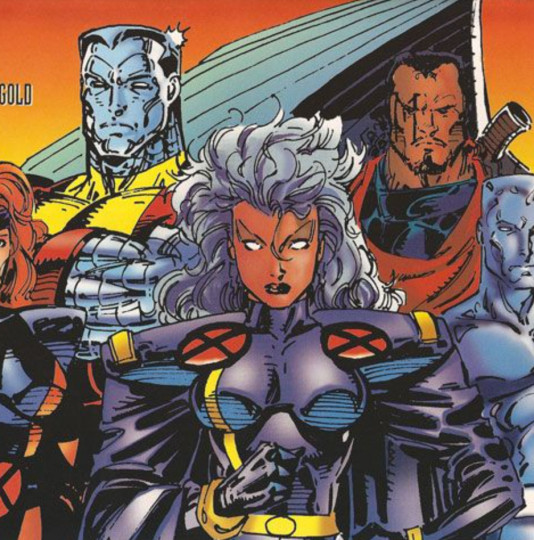 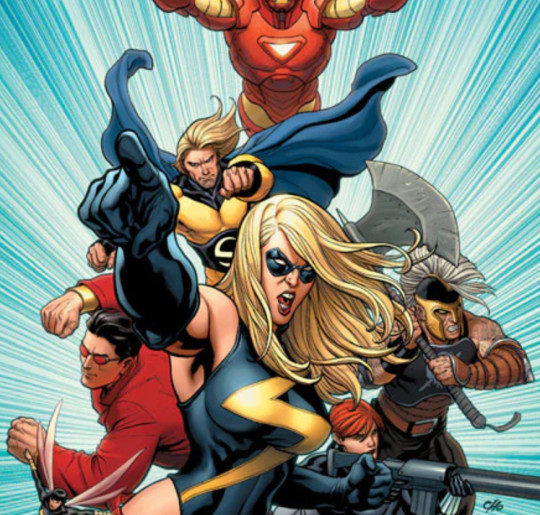 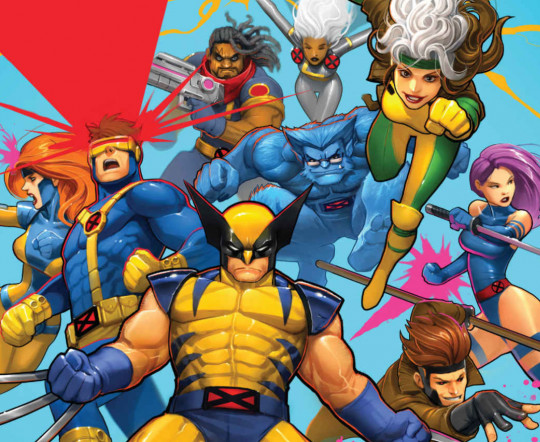