Design of Legends is a series of blog posts where I'll attempt to examine some of the most significant designs our favorite heroes have worn throughout the years, and I'll start with one of my personal faves and my Marvel Legends grail. If you're anything like me, you're probably unaware of the origins of every Marvel Legends design. That's ok. In this new section, I'll attempt to go into the history of these designs, including how they came to be, who created them, and how much time our favorite Marvel heroes wore them. 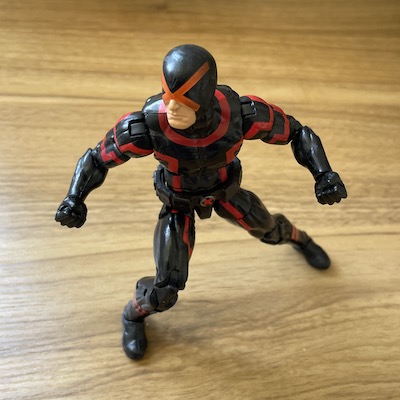 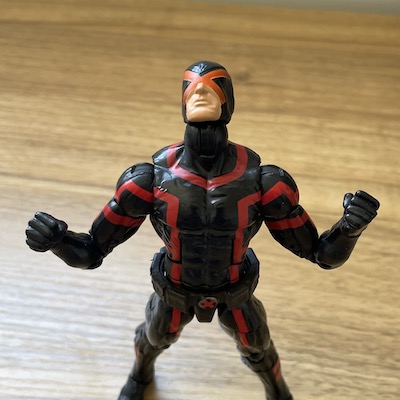 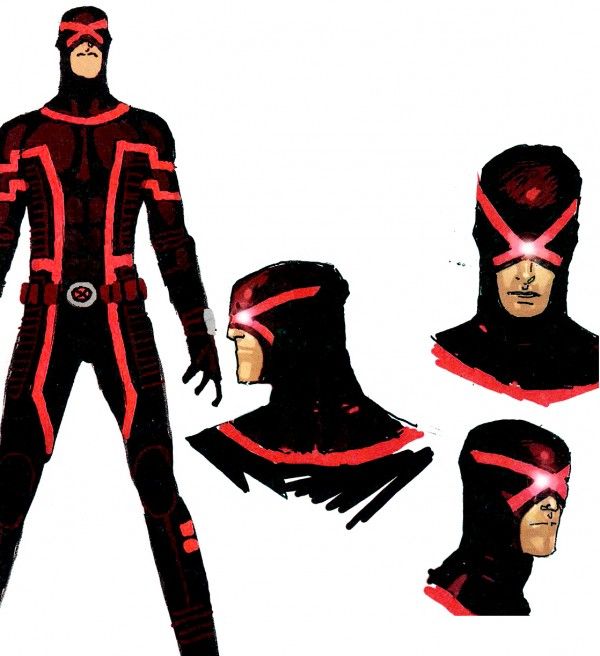 "Scott Summers himself is not only trying to save these kids but he is trying to train them and get them ready for what he feels is coming mutant revolution These new students represent his only hope for true redemption. And his only hope to make the world the way he really thinks it should be." 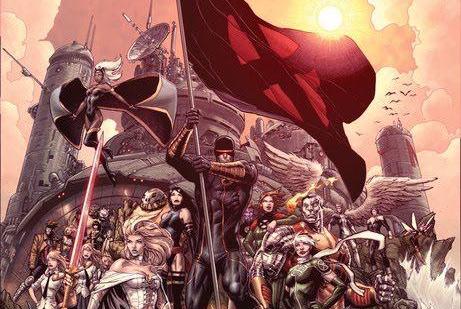 The Phoenix Force reappeared in early 2012. The mutants had just split into two factions as a result of a schism. The first, headed by Wolverine, was in Westchester, educating mutants how to live in harmony with humans. The second, headed by Cyclops, was residing on the Magneto meteor, now known as Utopia, off the coast of San Francisco.

The Scarlet Witch has already decimated the mutants, and there were only around 200 of them. Hope Summers had already returned from the future as an adult, ready to carry out her destiny as the mutant messiah. And Cyclops was having a difficult time keeping the mutants together. He was desperately attempting to restore mutantkind. With Magneto and Namor as allies, he had become resentful and bitter.

So, when the Phoenix Force appeared, he viewed it as the final chance for mutantkind to be restored, but you know how things go. The Avengers, self-proclaimed world protectors, determined that the Phoenix Force was too strong and unreliable, and interfered. This triggered the Avengers vs. X-Men storyline, in which Cyclops, Colossus, Emma, Namor, and Magik gained control of a portion of the Phoenix force. 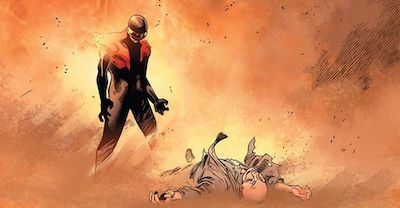 After obtaining all of the Phoenix Force, Cyclops was corrupted by it and murdered Professor X. Then he was defeated by all of Marvel's other heroes, and Hope Summers and Scarlet Witch restored mutantkind.

After all, he was right in attempting to acquire the Phoenix Force and in battling for it. Because of what he had done, the mutants were restored in the end. As a result, when the deed was done, he was pretty much done as well. He had already restored mutantkind and was prepared to die in prison as a martyr. But when a new mutant was murdered by some of his cellmates, he understood that mutantkind will always need a leader ready to fight for them. Join fellow collectors and start tracking your collection with the most comprehensive, user-friendly, and beautifully designed Marvel Legends tracking app out there.