Franklin Richards is the latest Marvel Legends reveal of the year

Last night the HasbroPulse twitter account beat Dan Yun to make the latest Marvel Legends of the year, and it's not other than Franklin Richards, along with Turg. 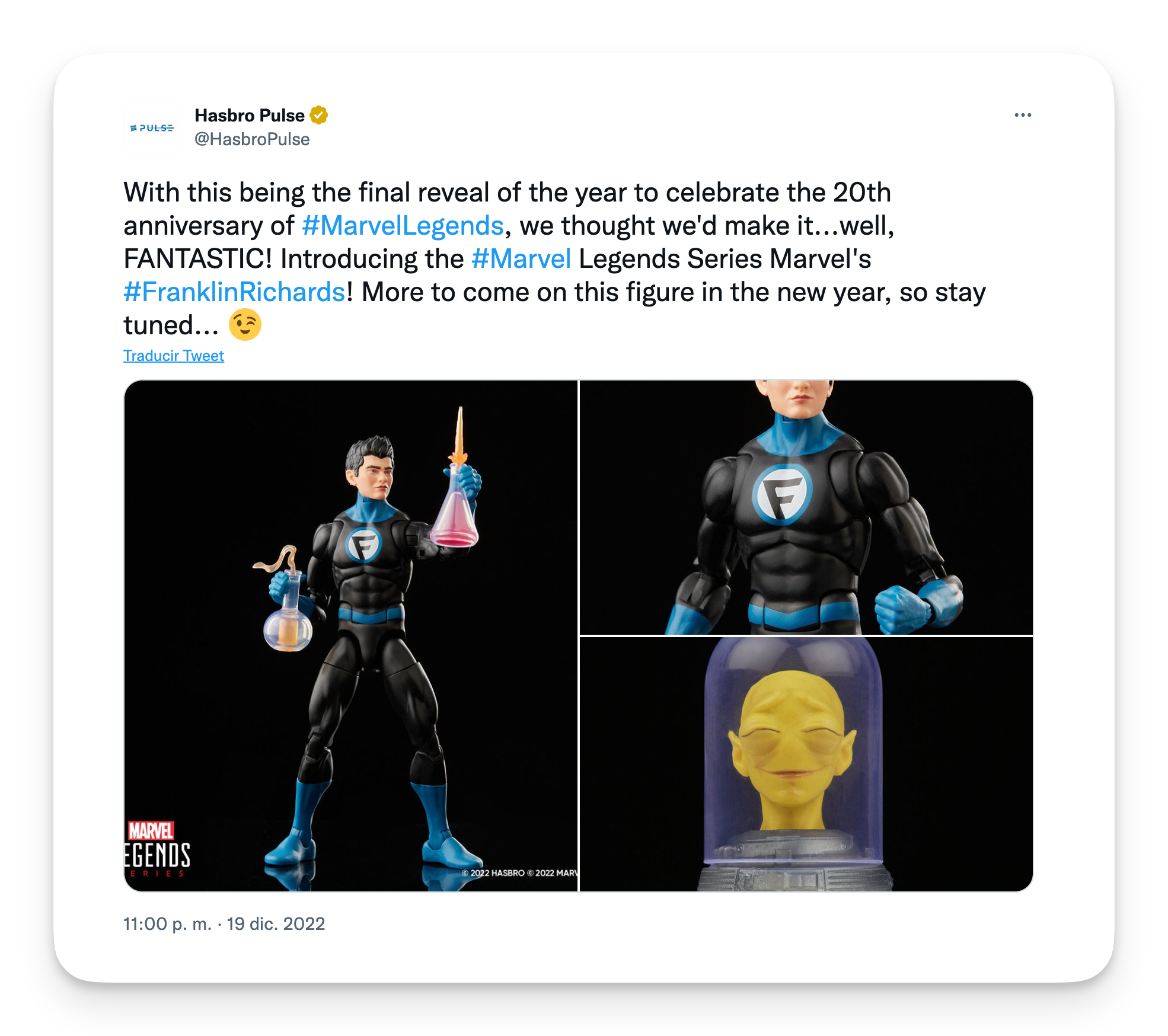 So this new Franklin Richards figure is inspired by the latest Dan Slott's Fantastic Four run. 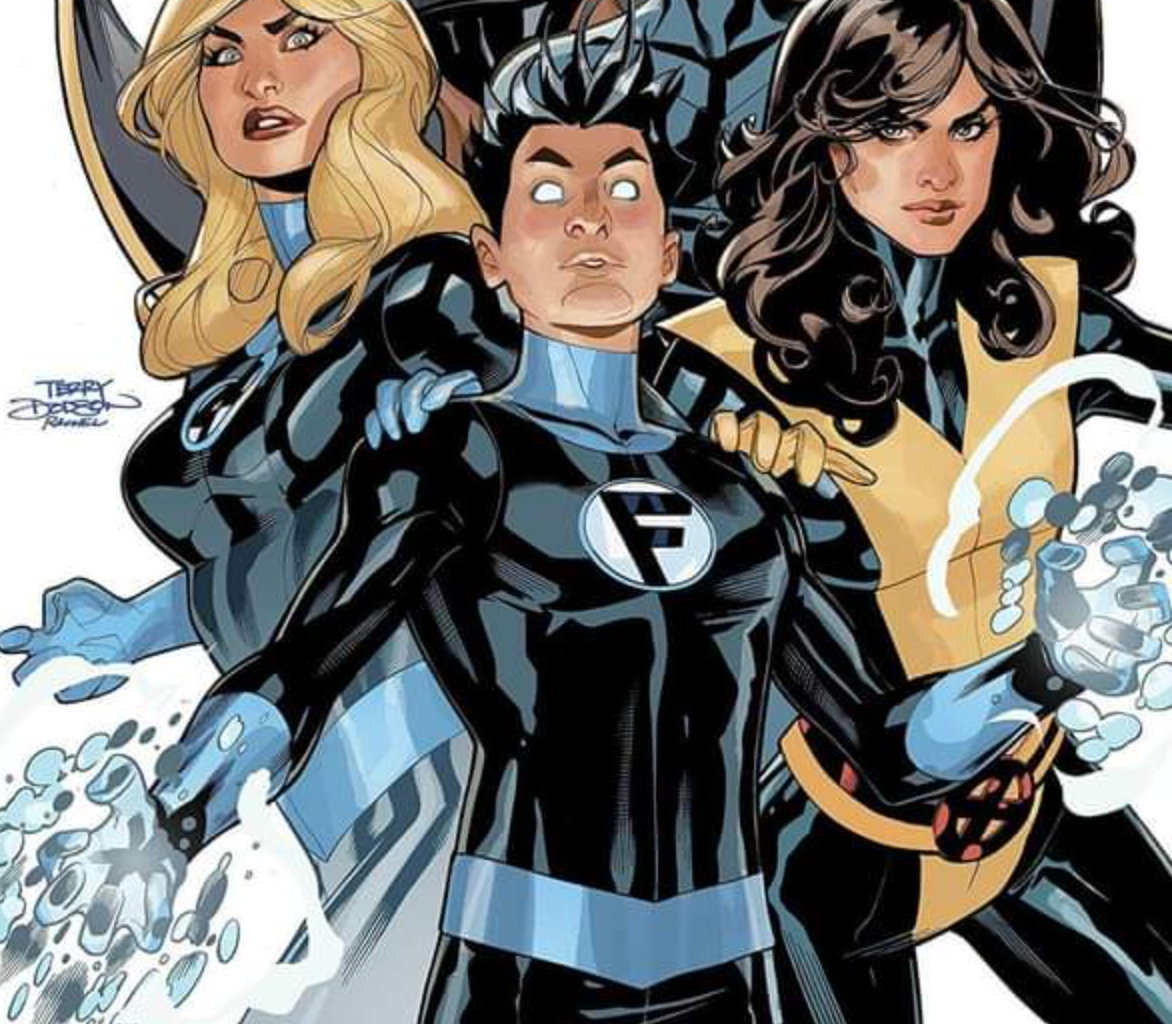 So here are all the pics that were shared by Hasbro and Dan Yun. 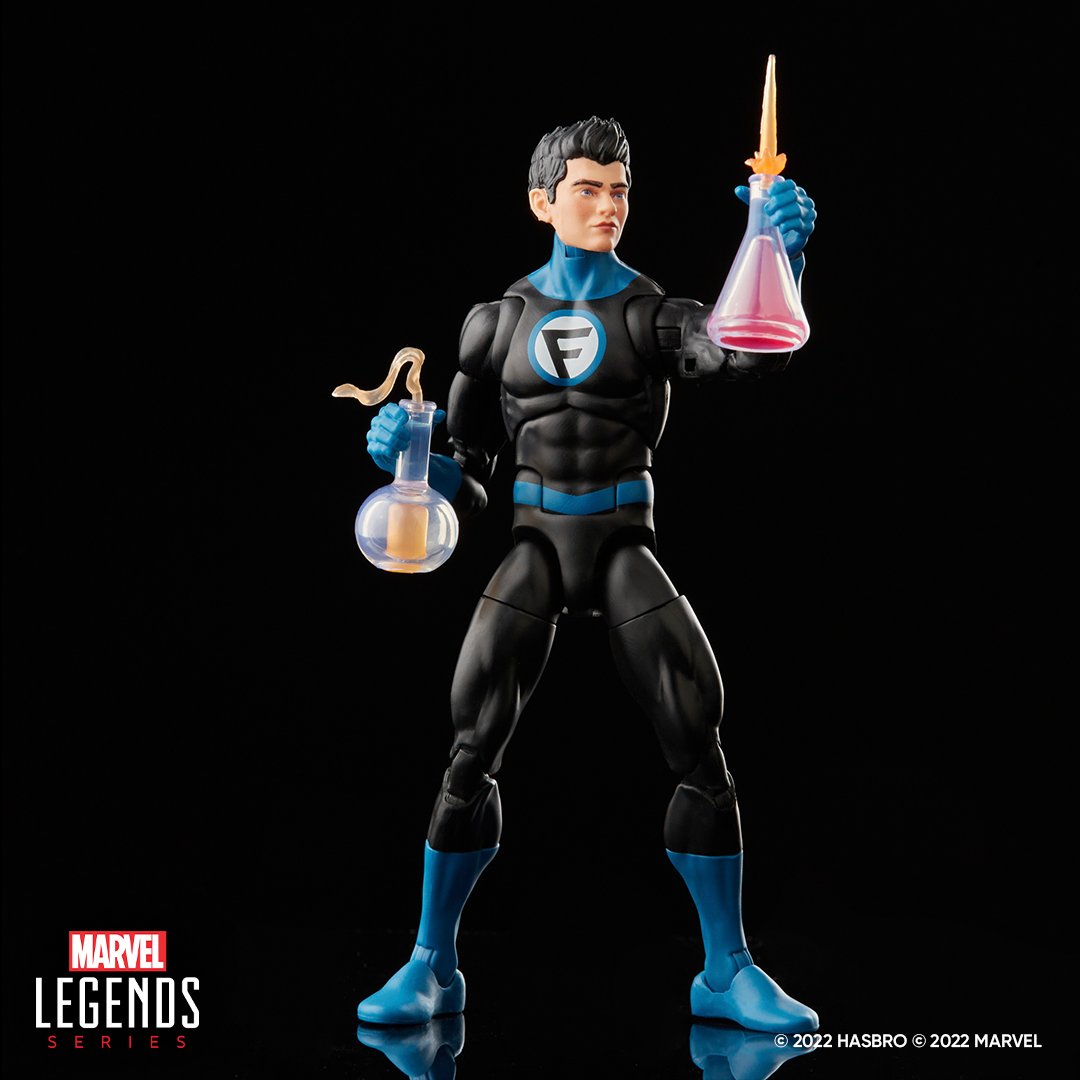 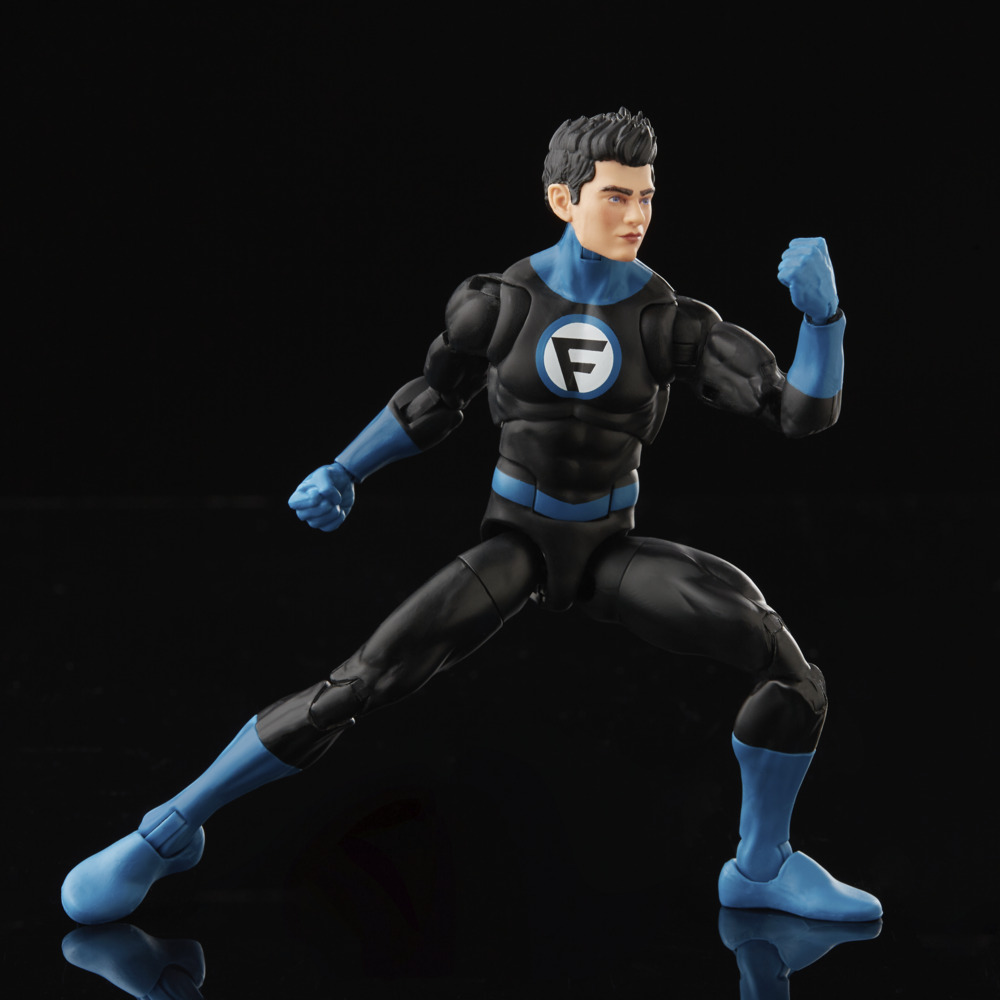 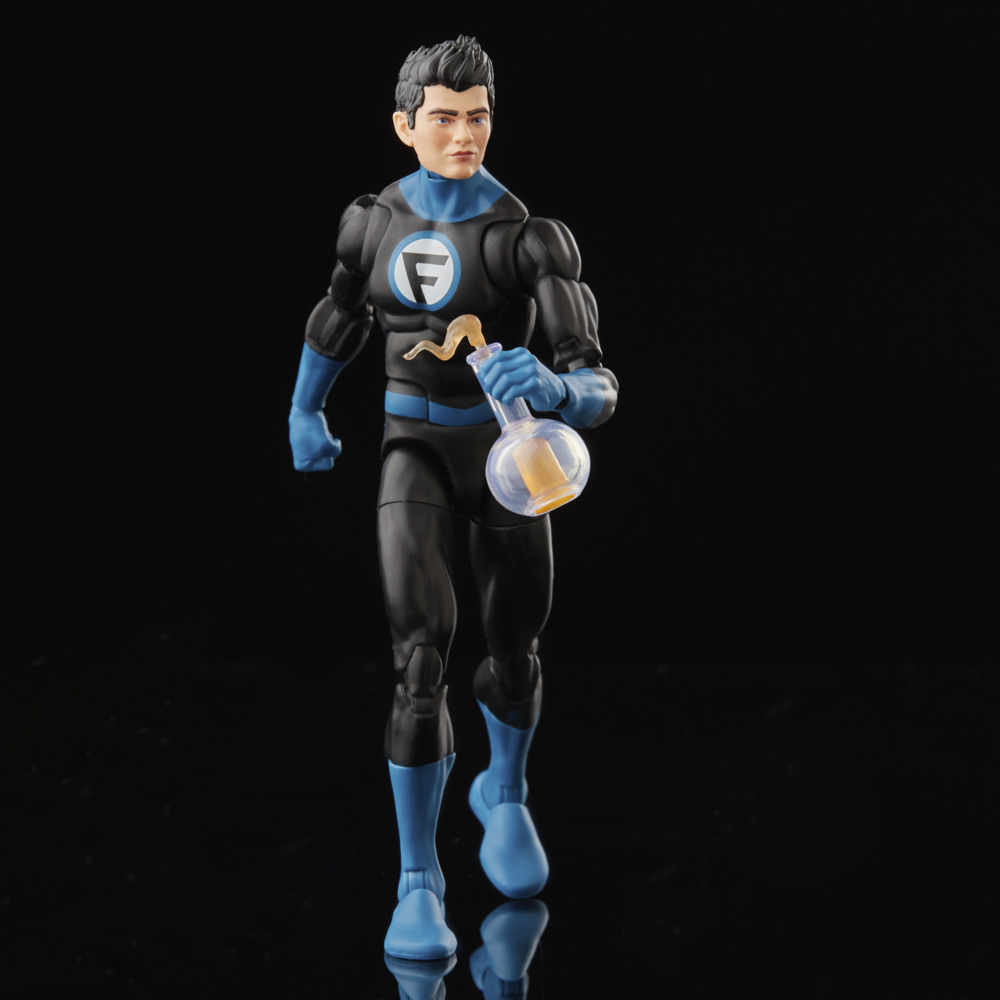 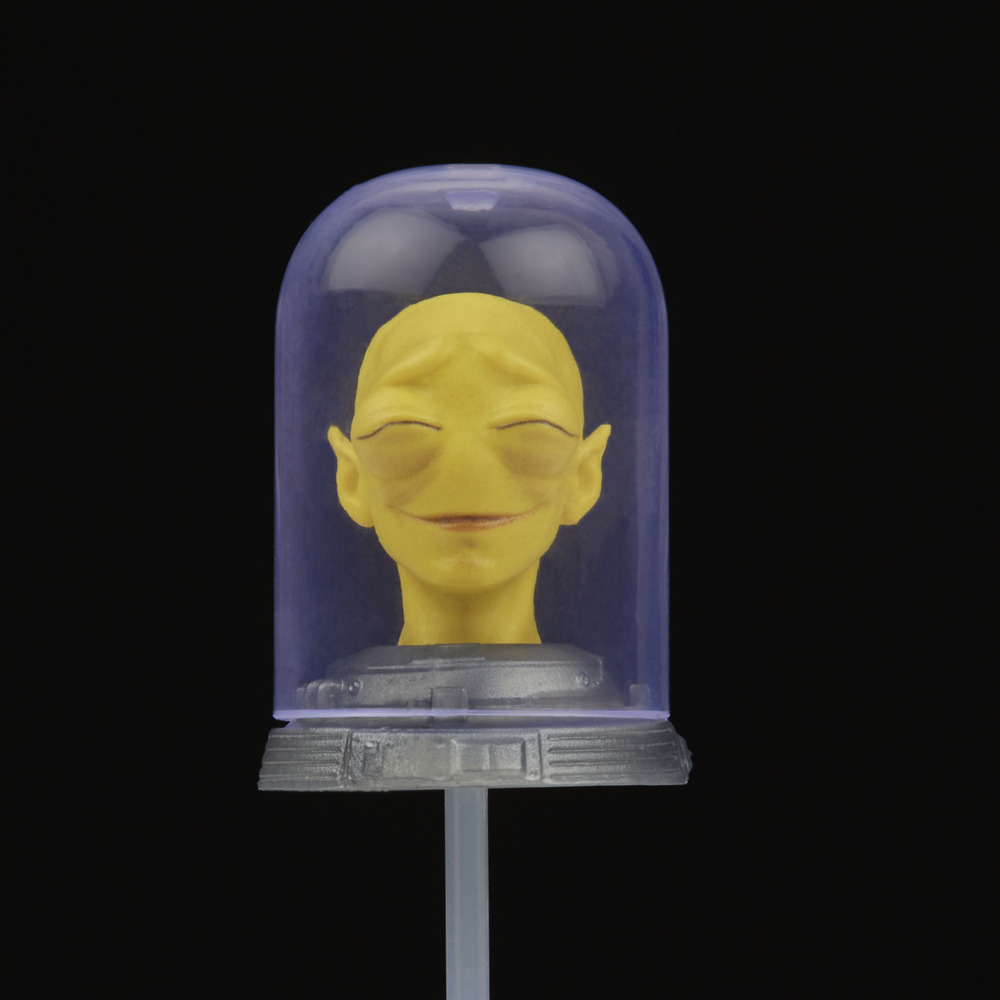 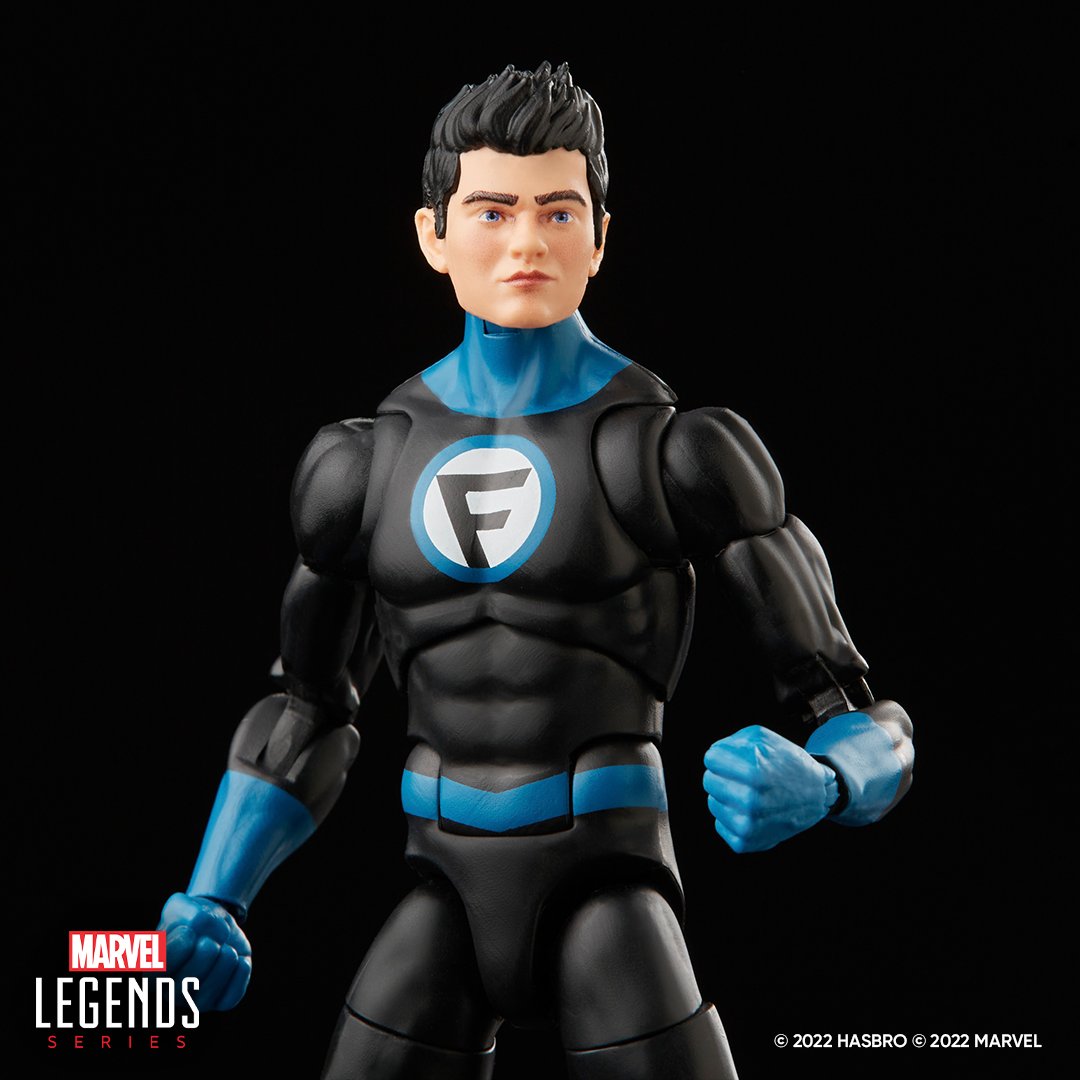 Still no word of a preorder, or when this figure will be available, but the rumors are he comes in a two-pack with a Valeria Richards.

As you can see he comes in the Amazing Fantasy body mold. This is the second figure that has used this same mold besides Spidey, the first one was Kid Omega. I find it very cool that they are taking advantage of that amazing mold and sharing it with other characters.

And, in case you are wondering, this is the second Franklin Richards we have had. The first one was not strictly a Marvel Legends, but was released in a Fantastic Four pack 18 years ago 🤯 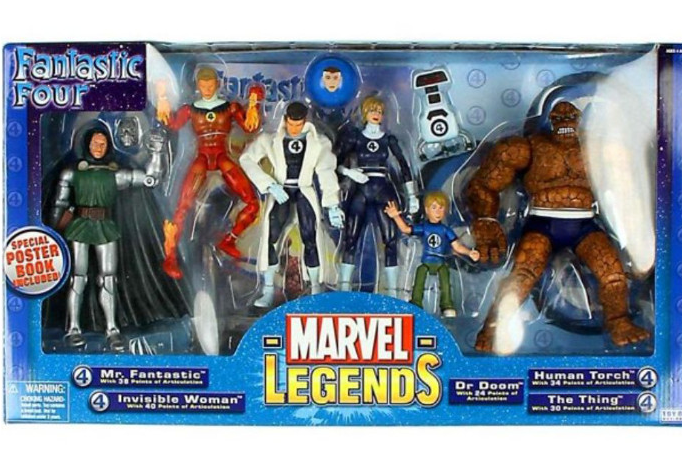 Look how they grow.