The Eternals wave includes a lot of figures. Personally I don't collect MCU figures, and I've never read anything about the Eternals so I'm not really excited for this movie. The second trailer looks really entertaining though. So, for me, this wave it's not interesting at all. But we got some cool head sculpts, and a really cool looking deluxe figure. The release date hasn't been announced and the figures are not for preorder yet. But will be this fall. I'll keep you posted once they do. This wave includes: 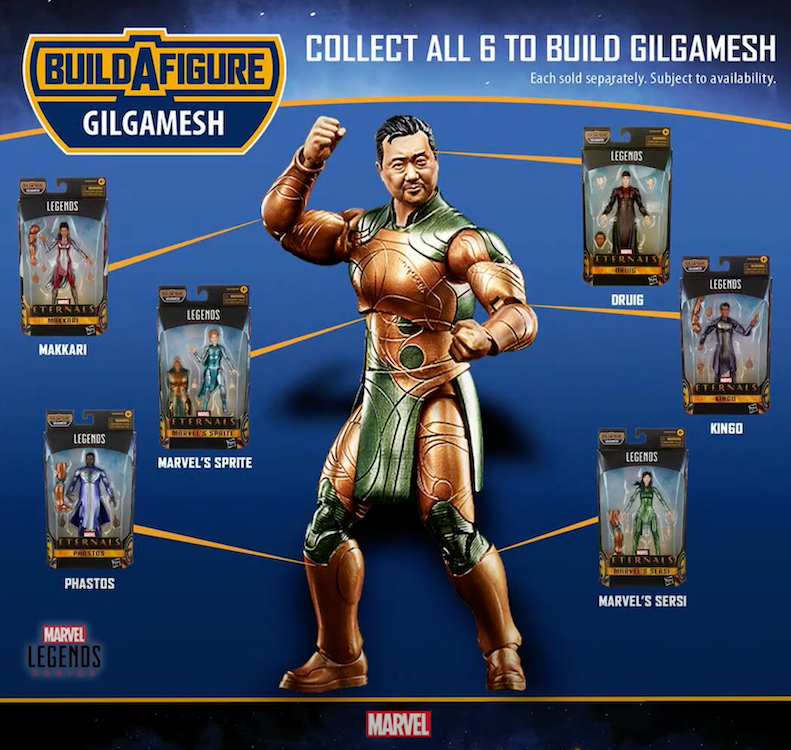 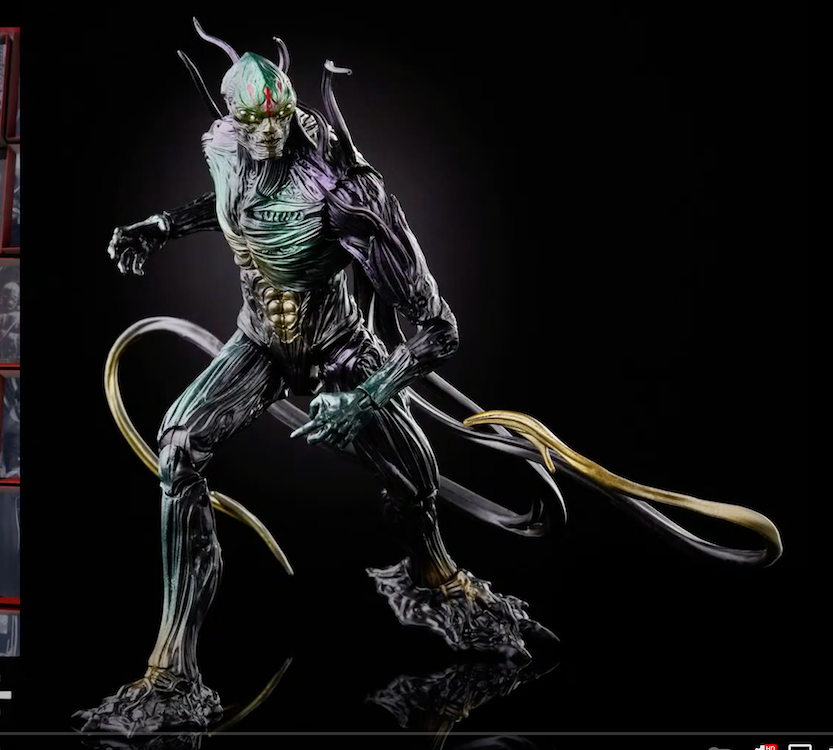 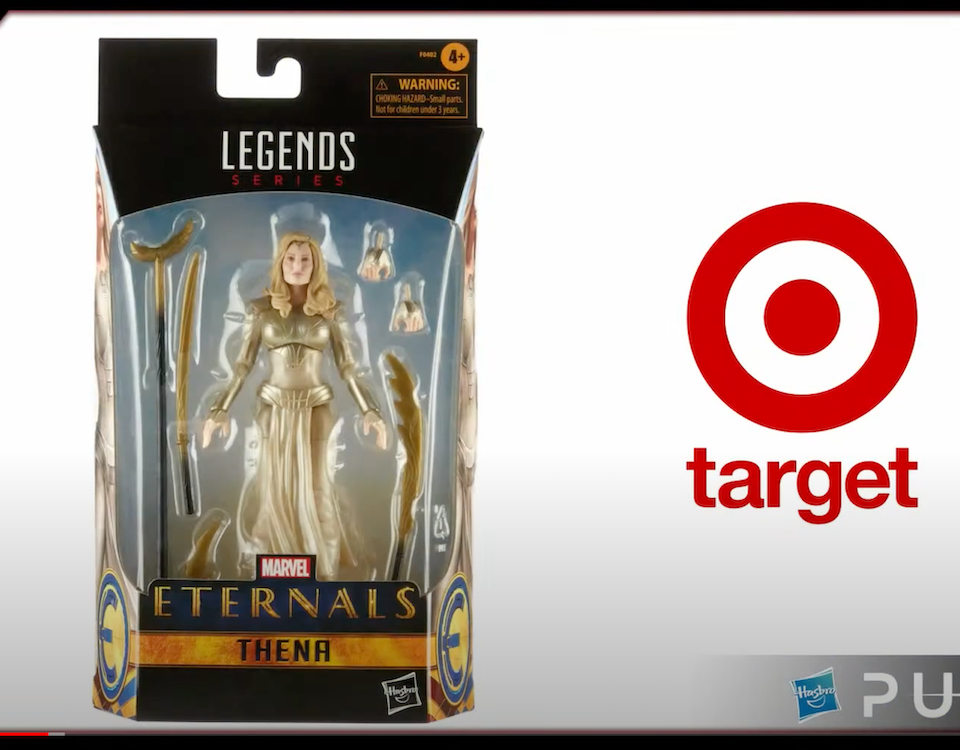 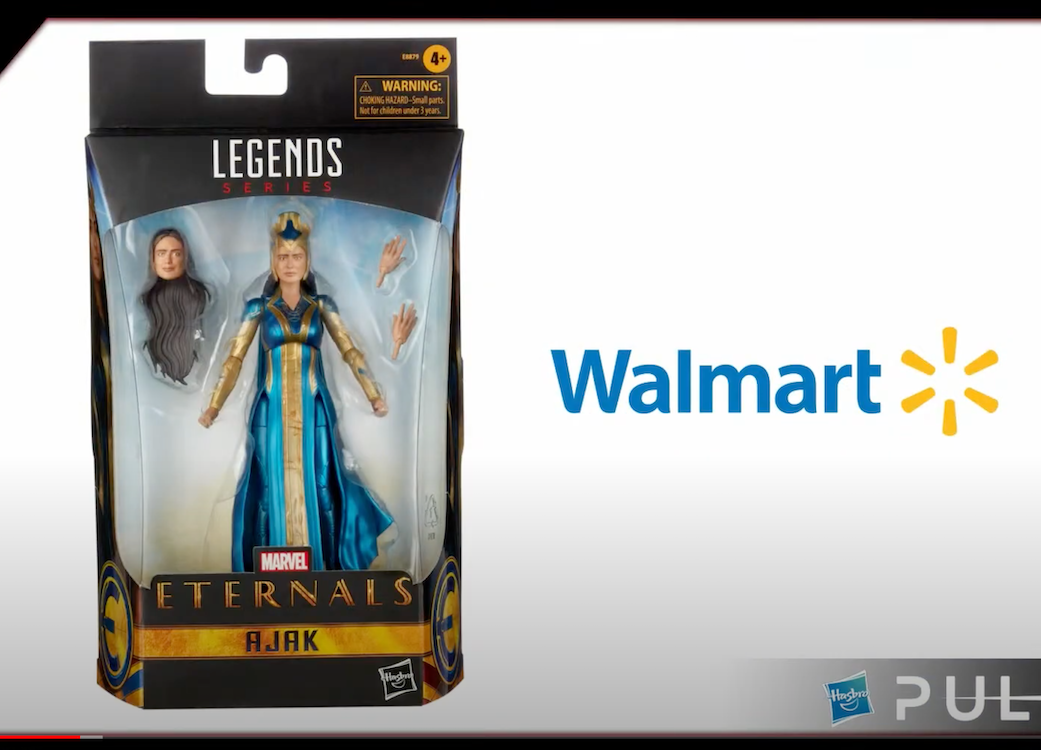 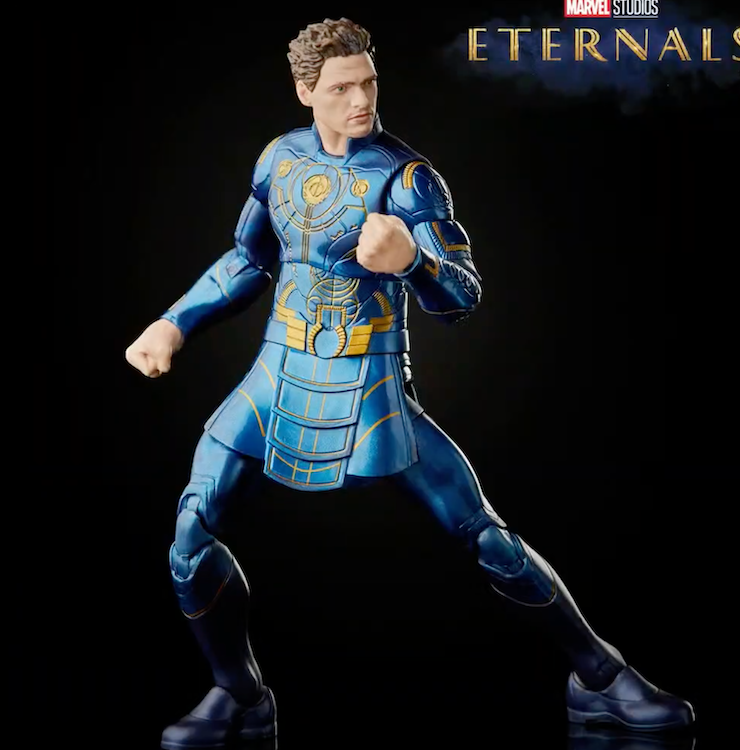 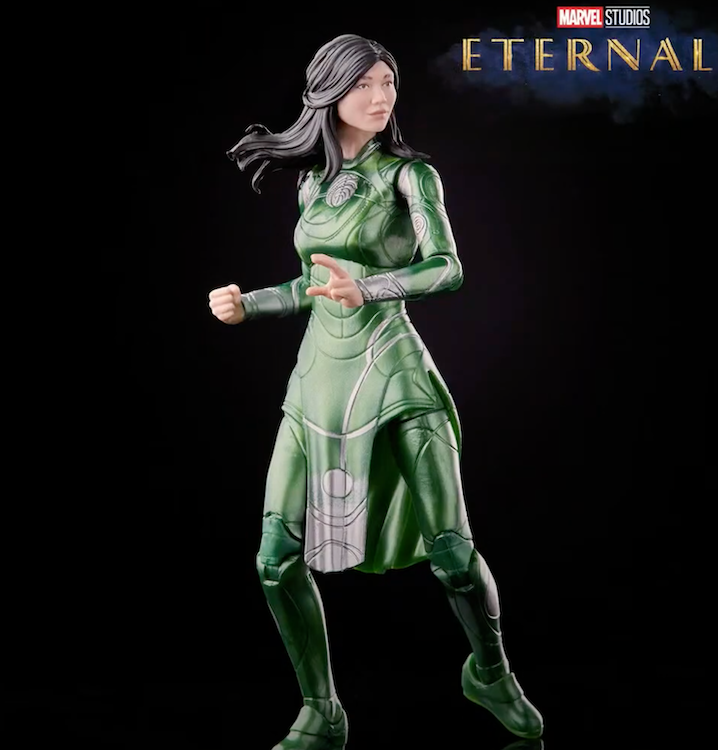 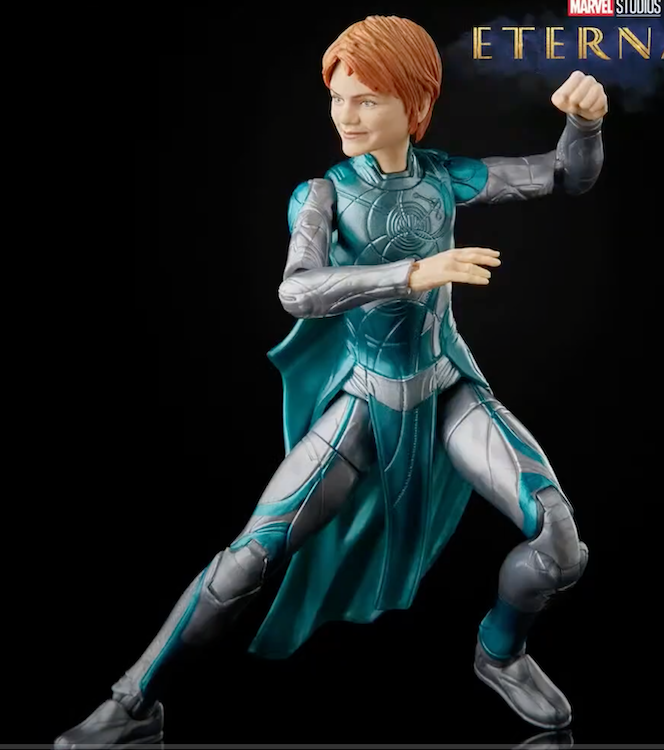 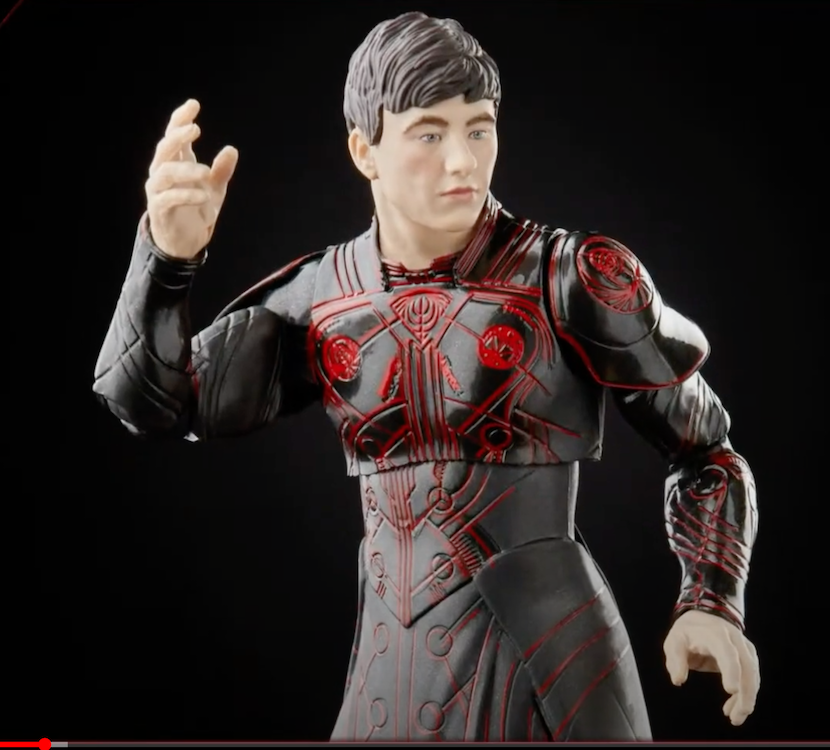 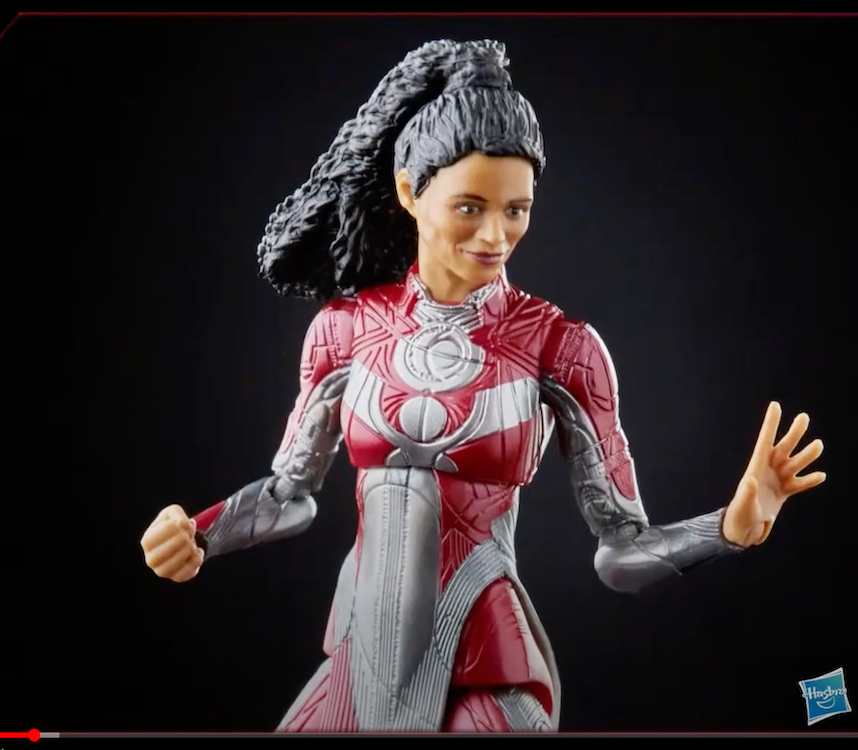 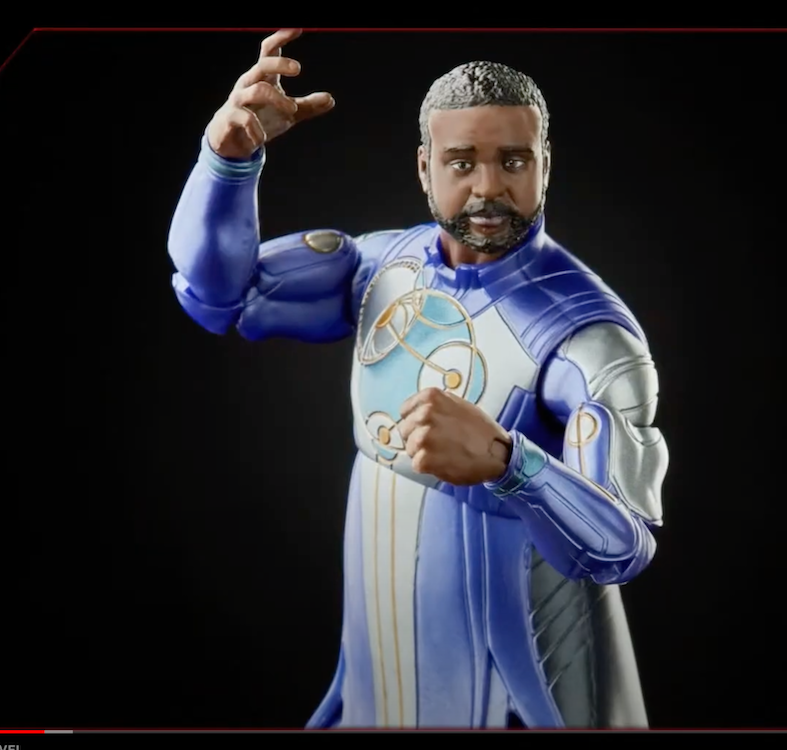 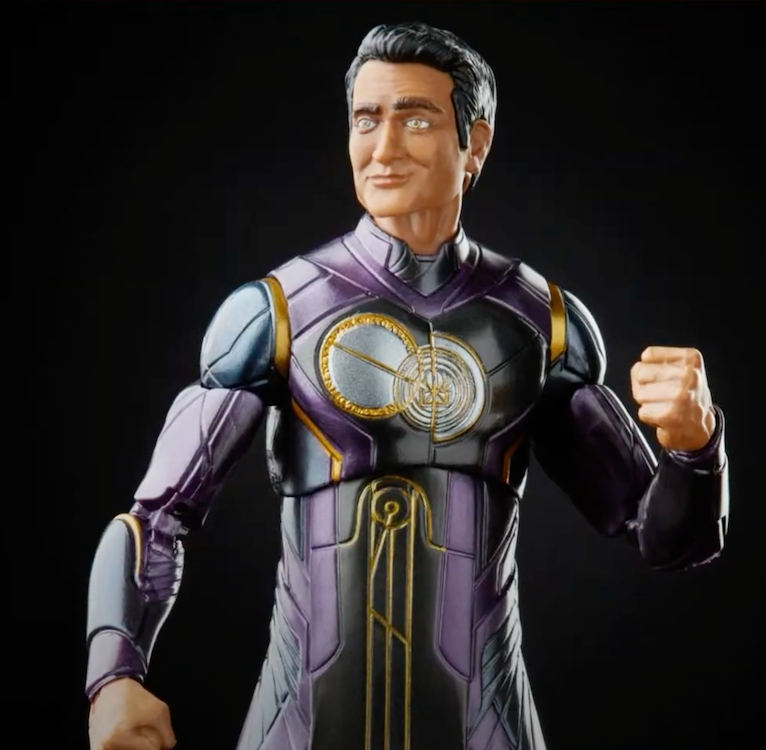 We are missing Jon Snow's Black Knight character though. Maybe will be released as an exclusive once the character has been revealed? 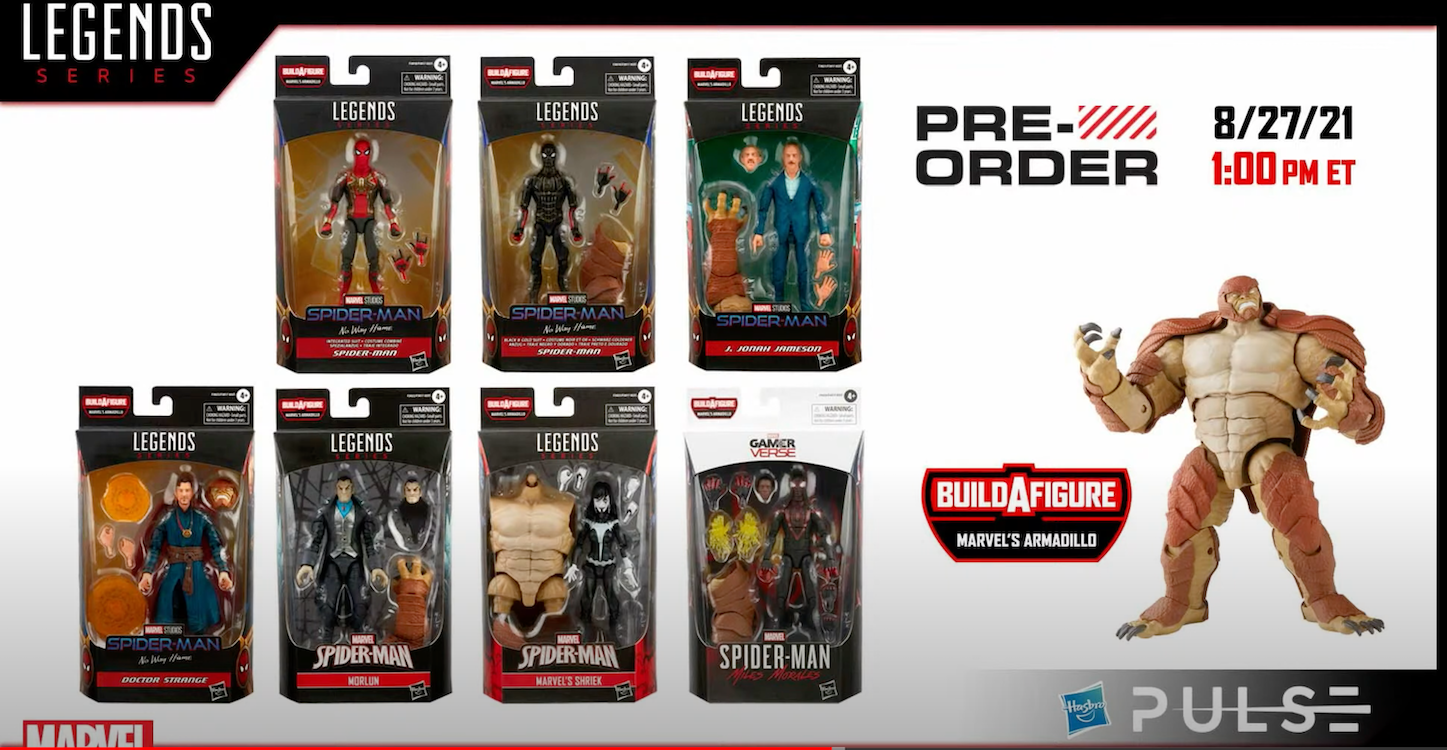 The No Way Home wave is really weird IMO. It only has 4 movie figures and the rest are comic and Gamerverse figures, also the BAF Figure is a B-Tier villain that looks massive. I'm pretty sure this body mold can be reused for other giant characters like Rhino and A-Bomb? Let's hope so. 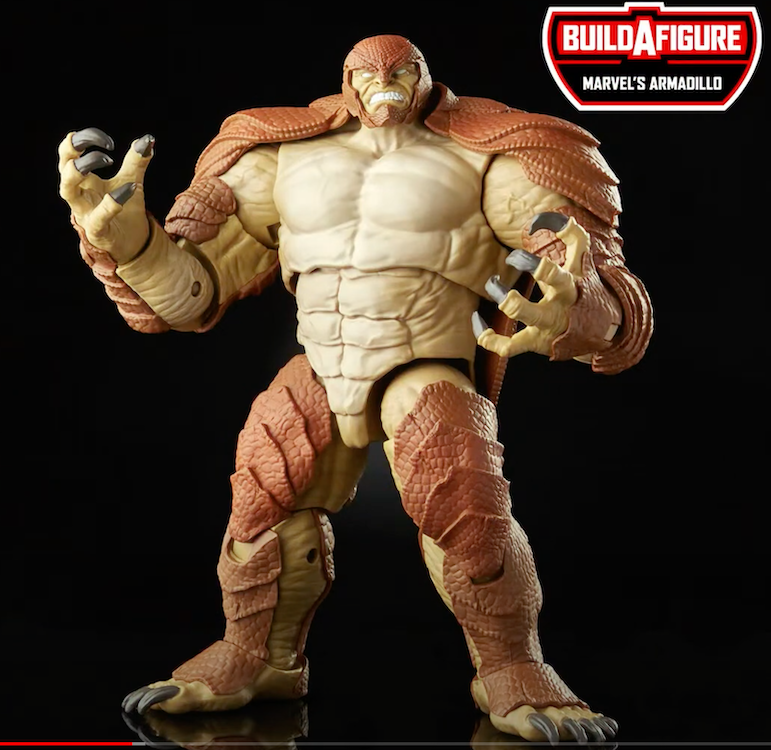 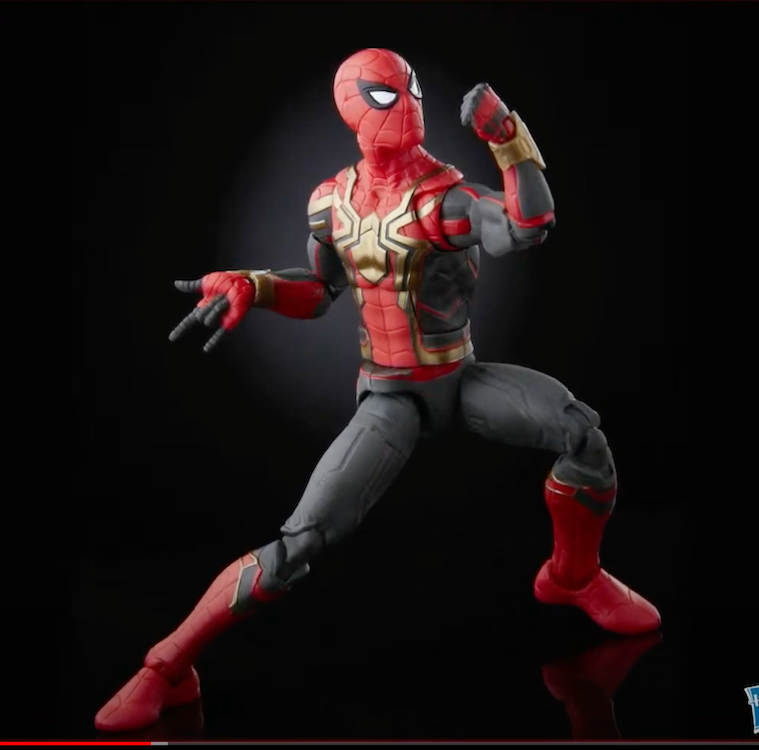 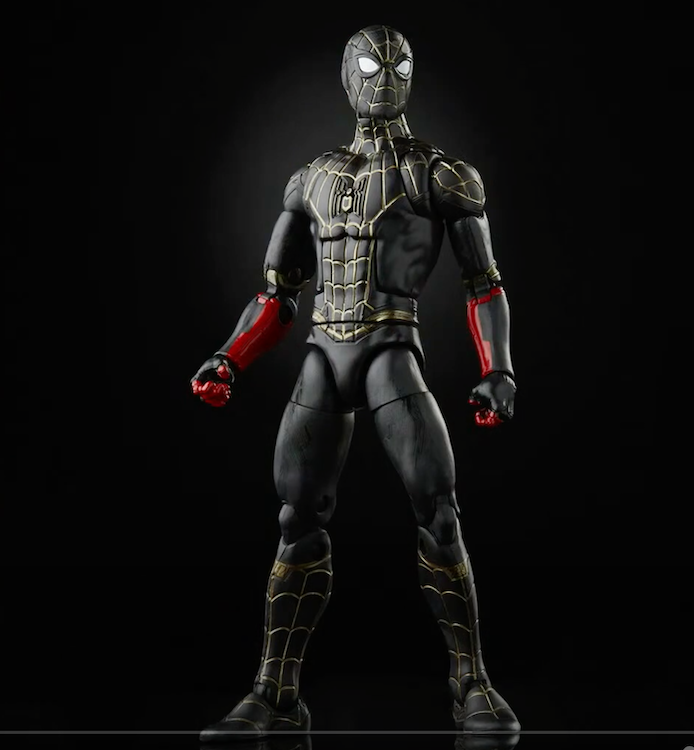 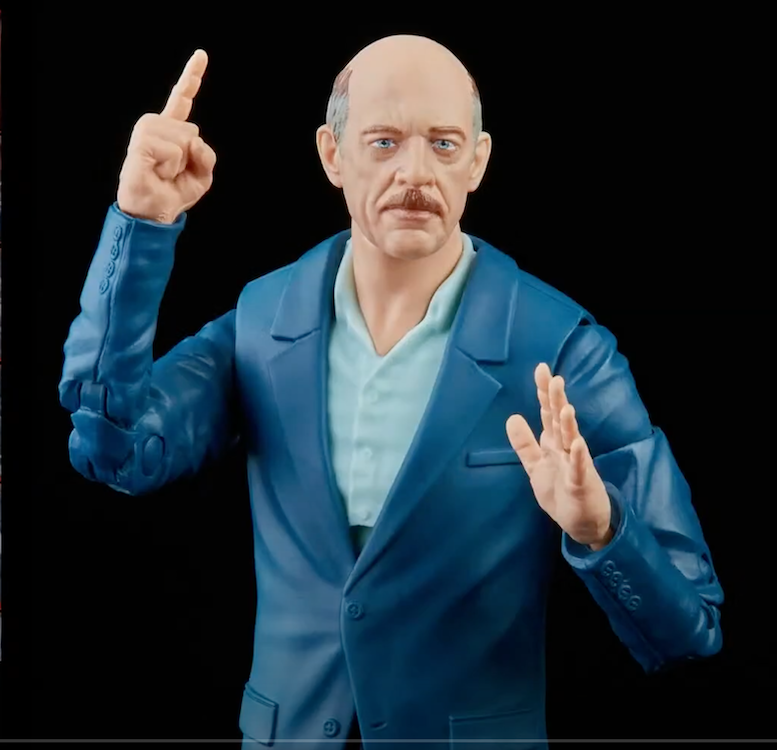 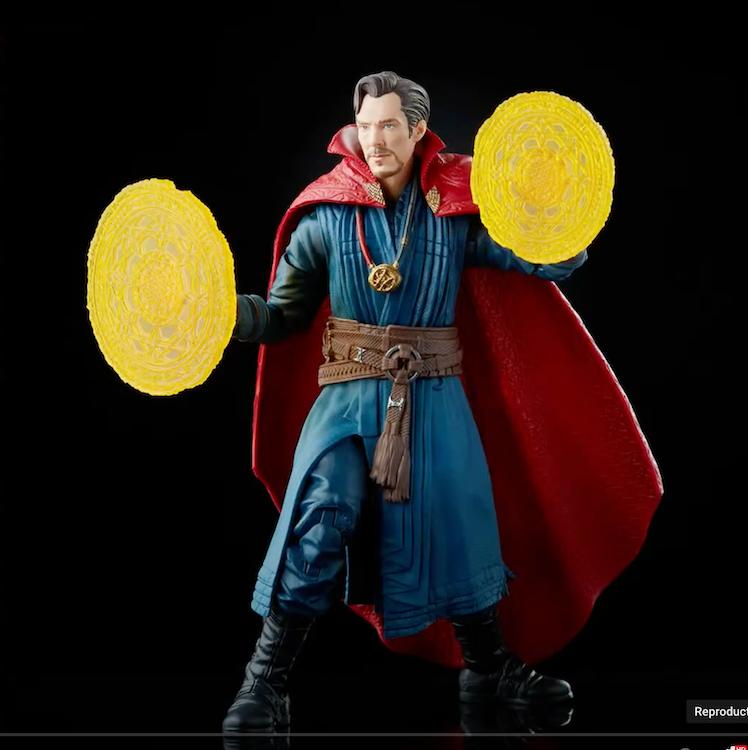 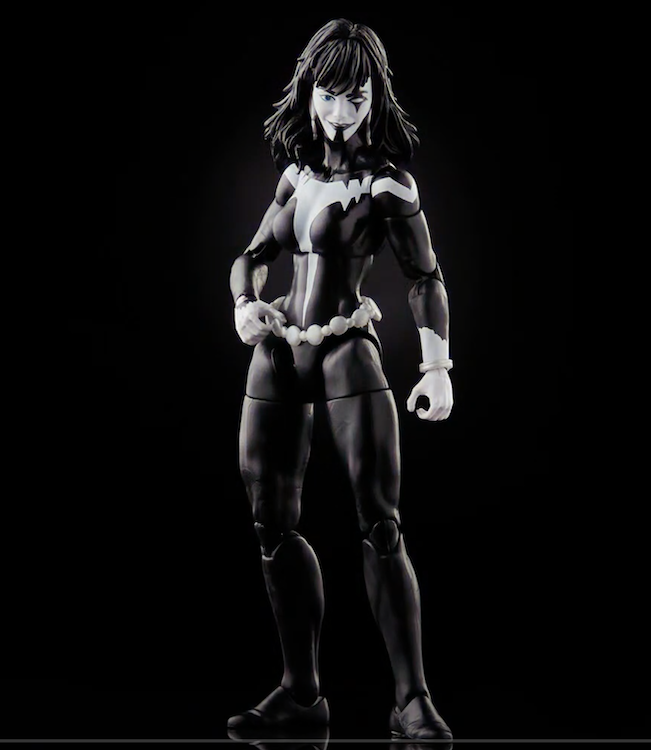 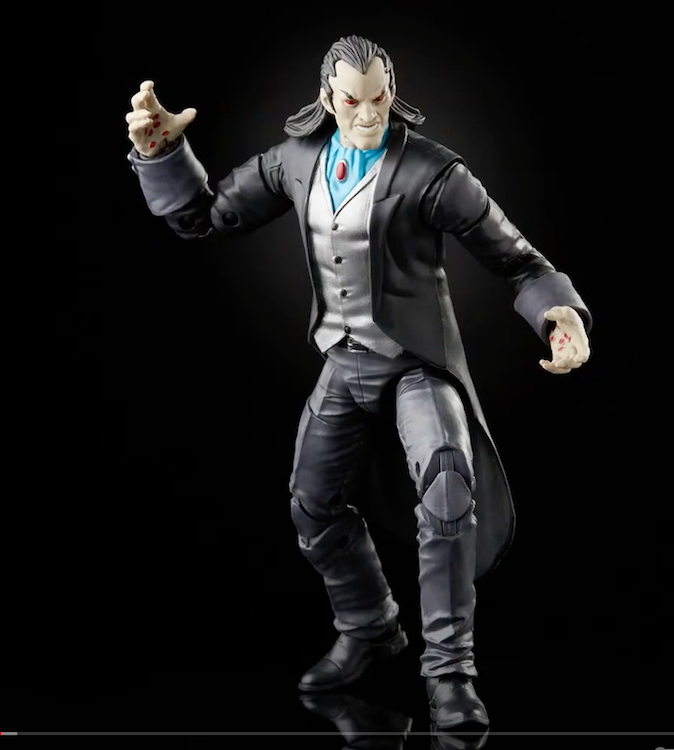 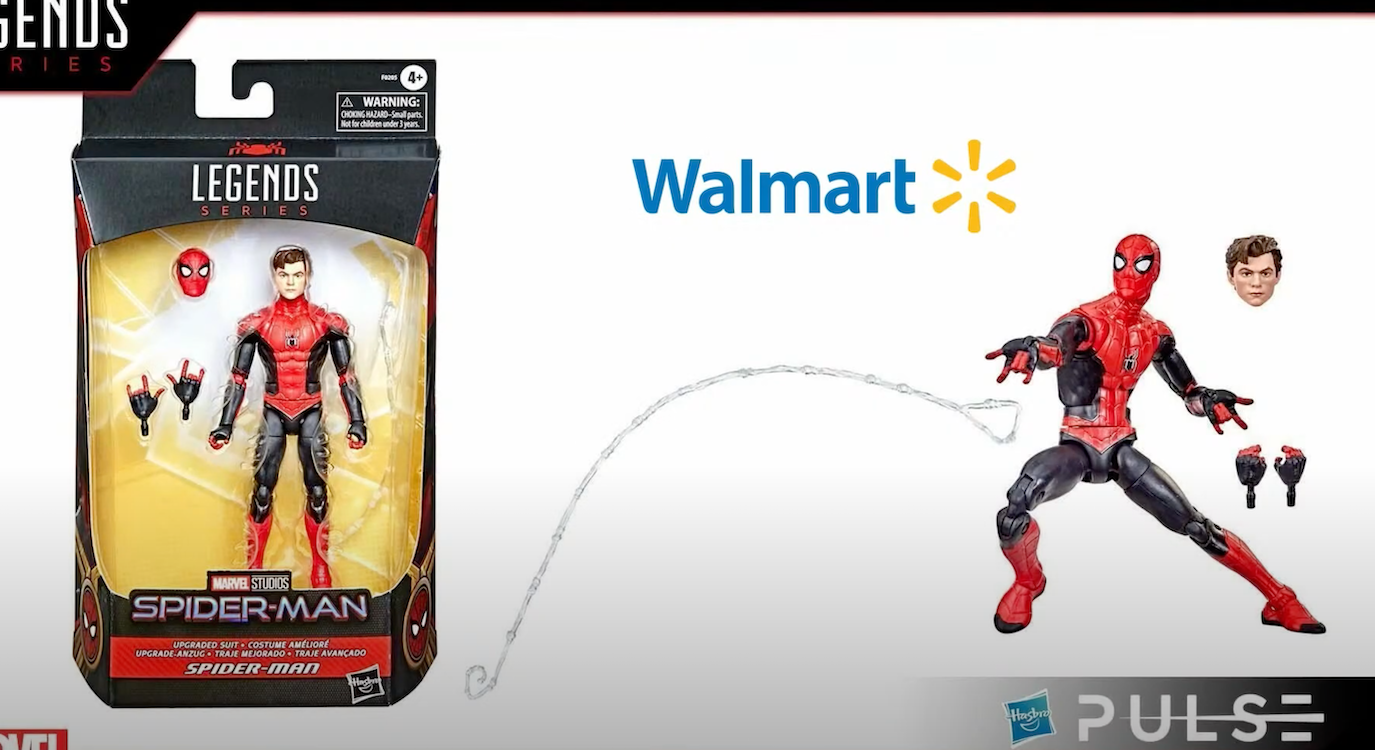 That's why I think there's at least one more wave related to the NHW movie that hasn't been revealed to not spoil the movie plot. 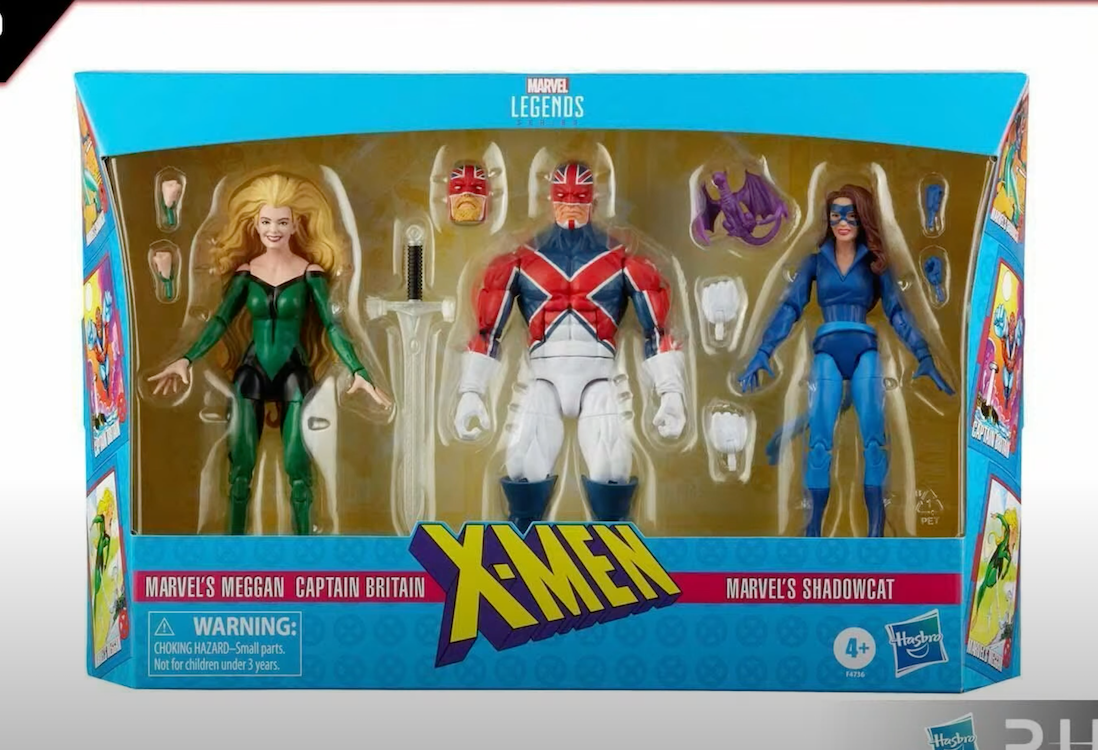 This is a long time rumored set, finally officially announced. I've never read Excalibur, but everyone looks to be very excited for this box set even though it's missing Rachel figure. Let's hope it is released later on as a deluxe figure with several accessories. The box set includes: 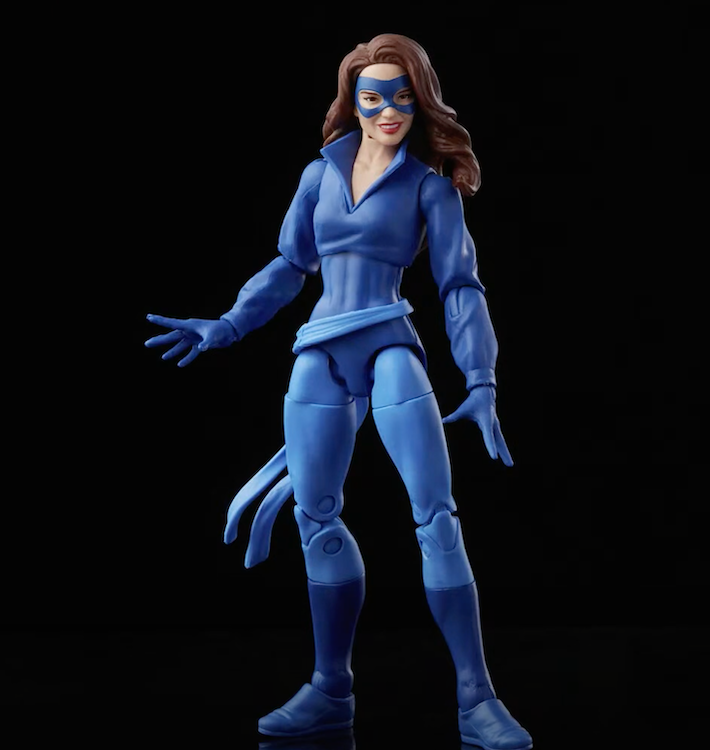 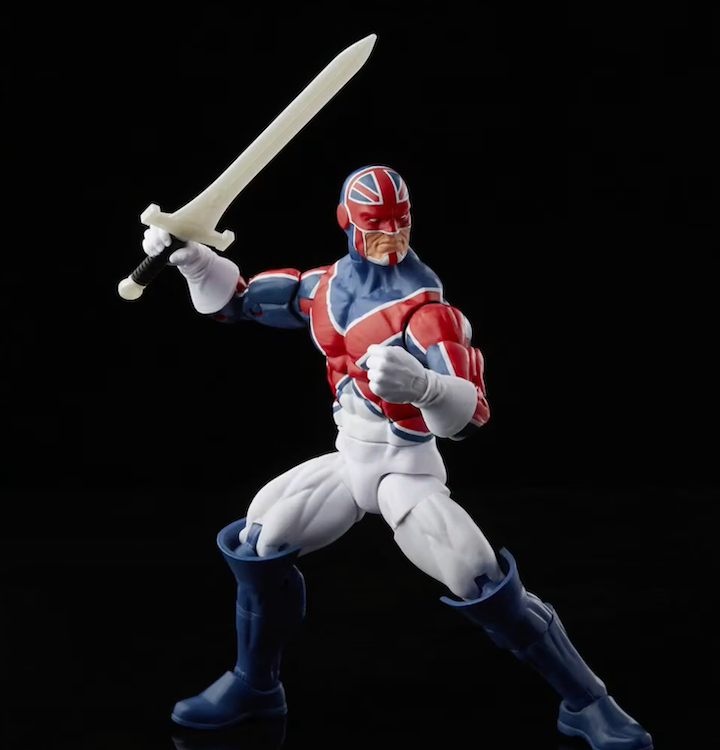 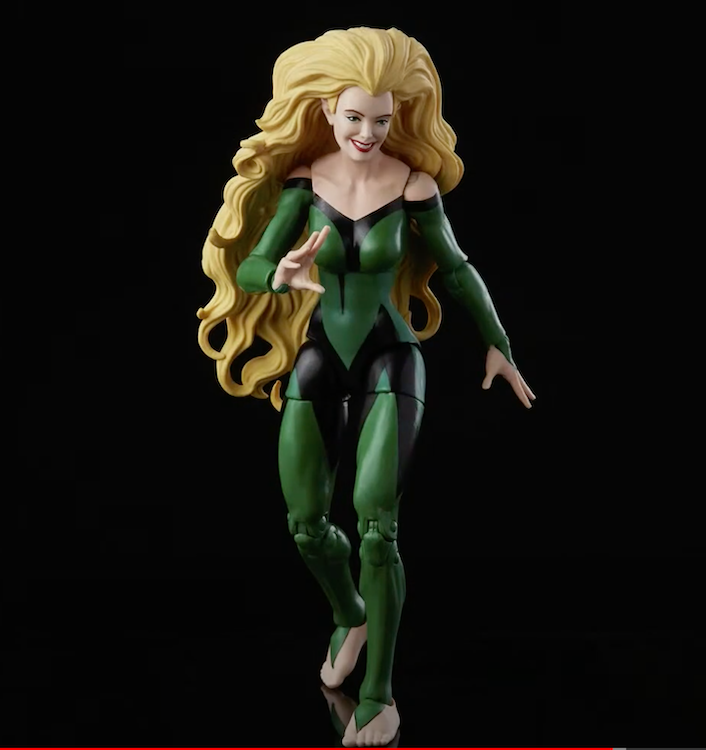 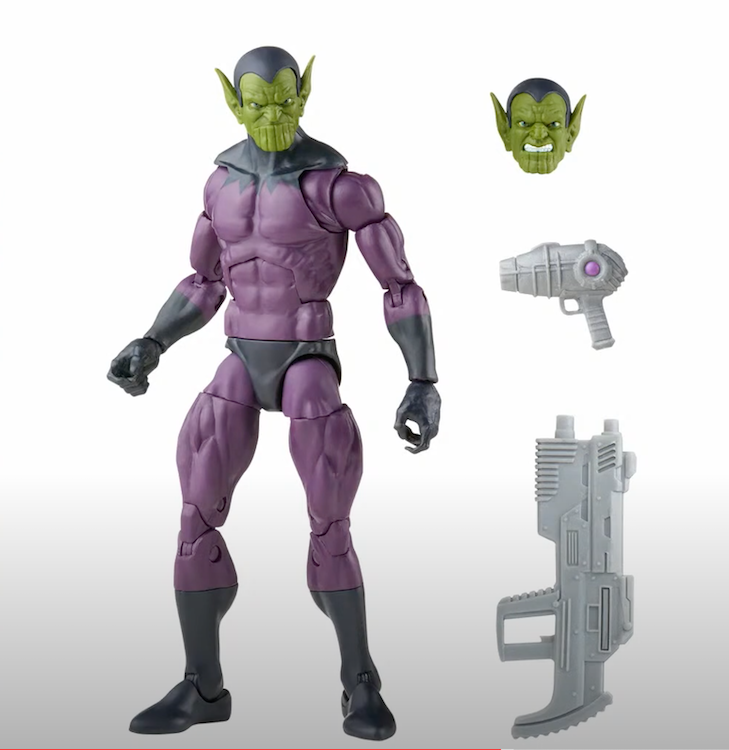 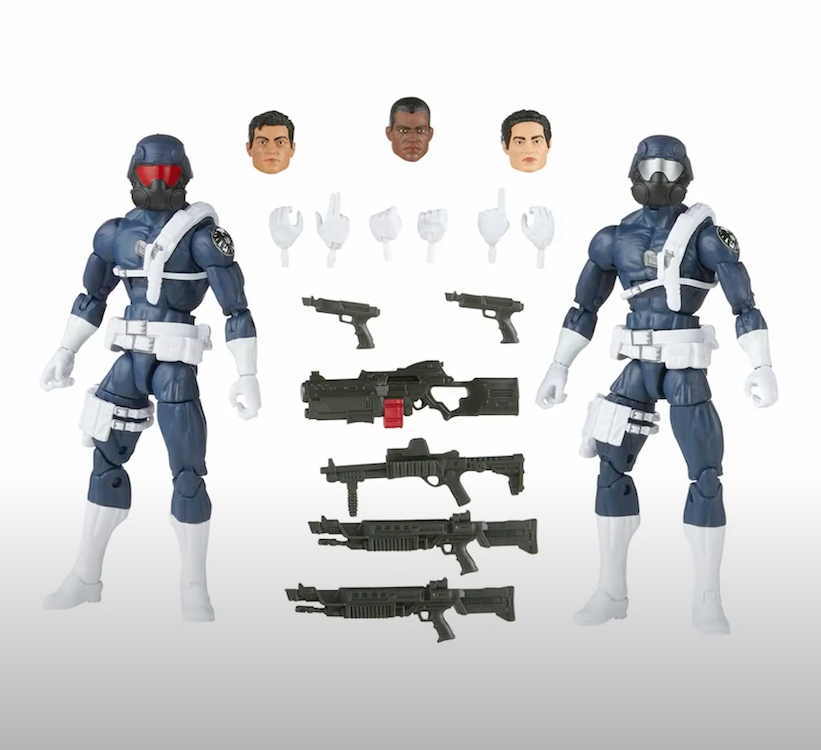 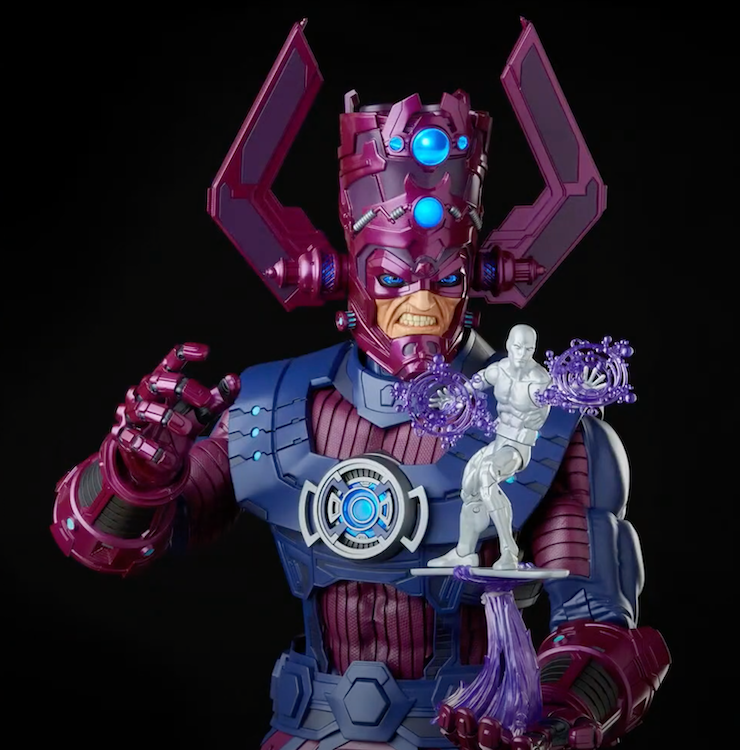 And last but not least. Galactus got funded and already reached the Nova Stretch goal, a second stretch goal was revealed. A really cool looking Silver Surfer with a new head sculpt, I think a new color and a really cool base that can be placed on Galactus hand. And the stretch goal is 17,000. So I think it's really possible that the goal will be reached before the funding ends. 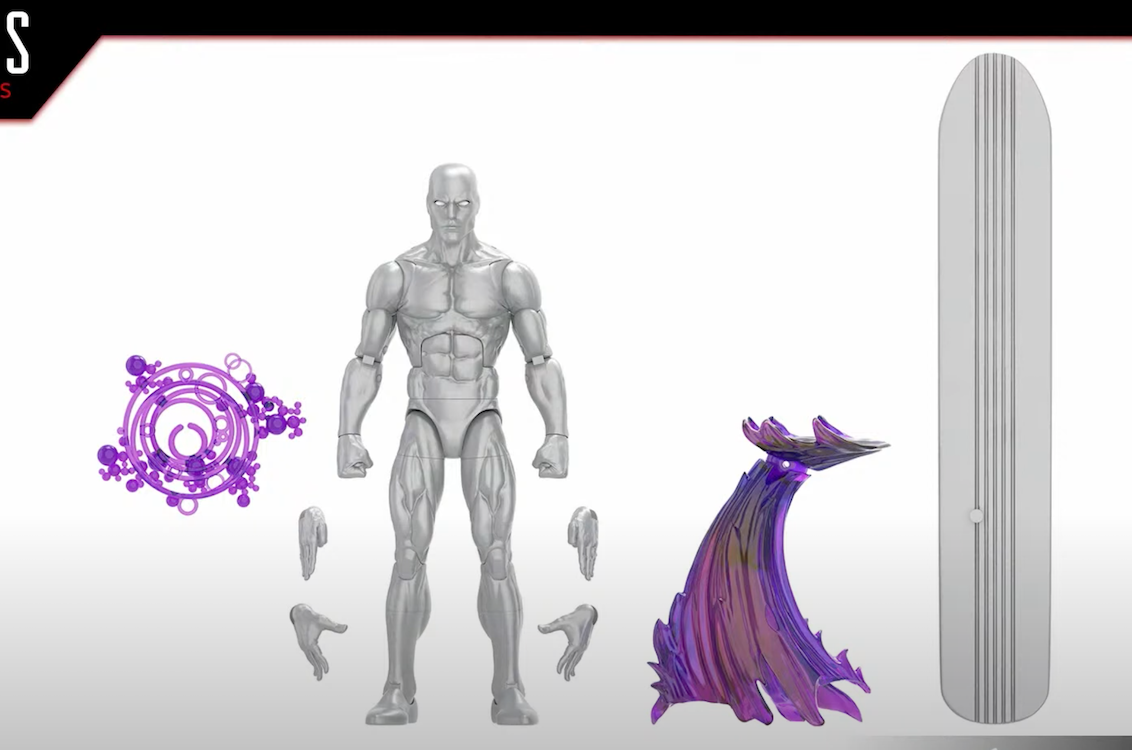 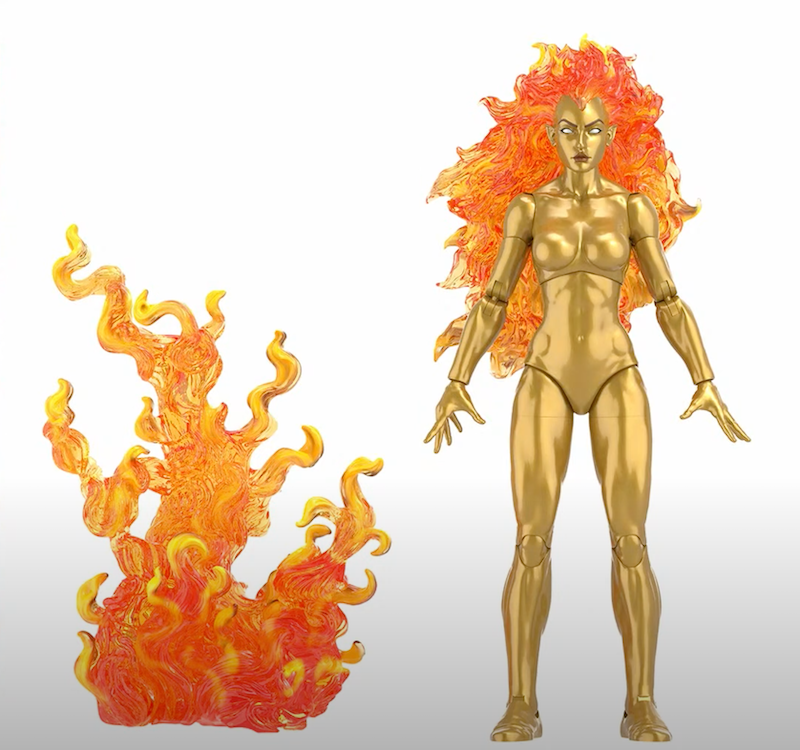 So that's it. Will see you again when more figures get revealed! As soon as the NWH wave is added to HasbroPulse I'll add it to the checklist. And if you got any comment or suggestion please reach to me!